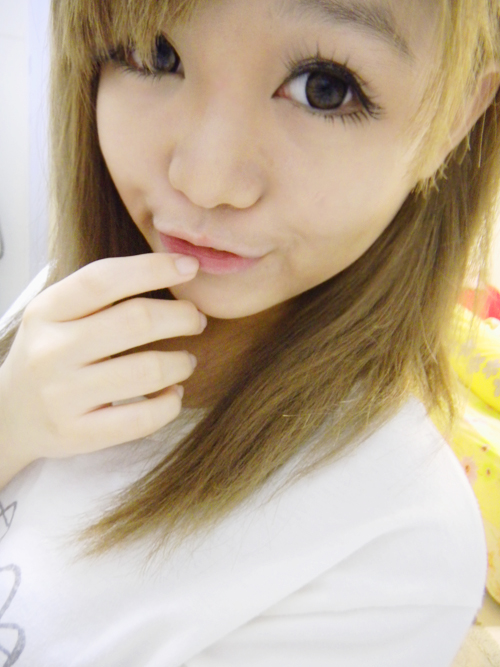 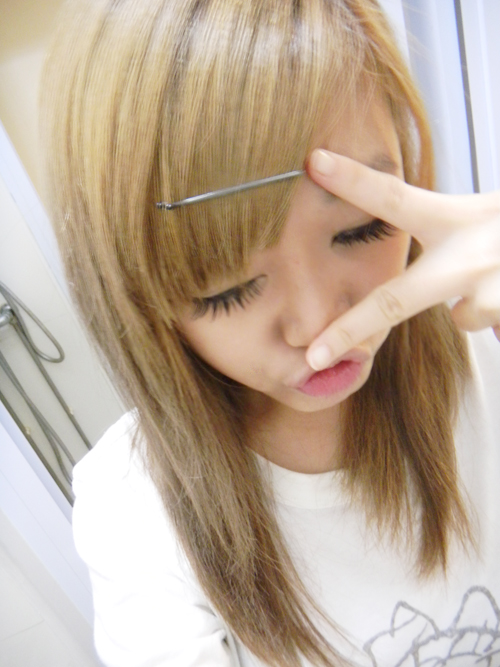 Dolly Wink 02 is fuller looking than Dolly Wink 01 and looks more cuter I can say.

Dolly Wink 01 is much of Dolly look as well as mature doll kind of look as compared to Dolly Wink 02 which is fuller and more natural looking.

Dolly Wink 02, same with all the Dolly Wink Series, is very soft and light.

You can wear them on for the whole day and your eyelid won't tend to "sag" with double eyelid tools on.

My review rating on it : 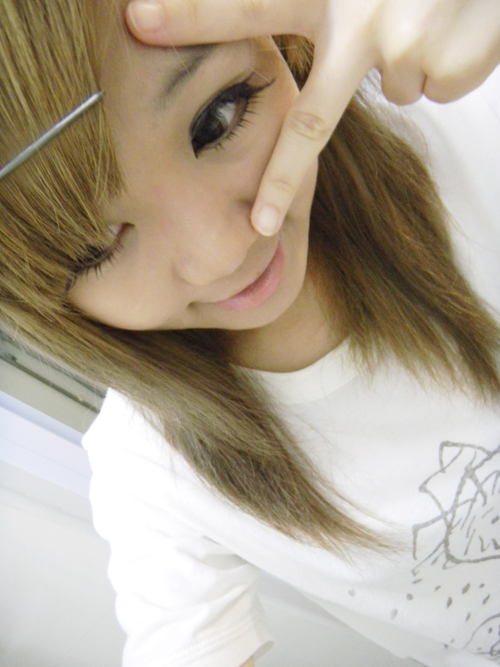 
*psssst, I'm wearing Dolly Wink 02 and 05 in this post
** psst, pssst, you can get these lashes from www.shoponblog.com
Written by Kiyomi Lim at 07:58

Email ThisBlogThis!Share to TwitterShare to FacebookShare to Pinterest
Labels: Cosme-review