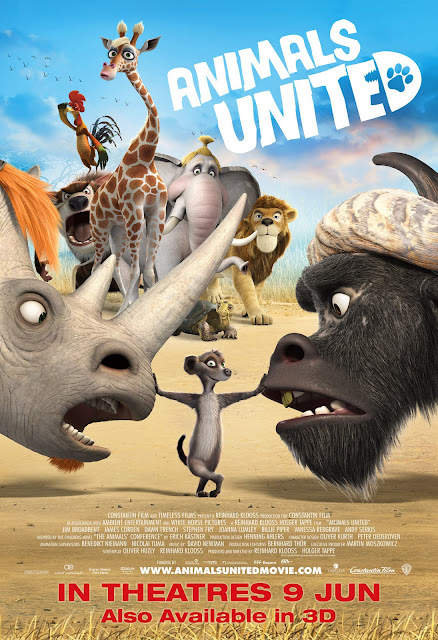 (The poster a bit liar, cause why is Billy in the middle? LOL. Watch and you willl know why I say liar)
Yes yes yes ! It's Animals United !
It doesn't seemed like my type of movie,
it doesn't seem like I would love it to the max by just looking at this Title.
& Of courseeee, it's a title of an old storybook. THAT'S WHY.
Storybook has the word book inside, so this leads us to this phrase :
"Do not jude a book by it's cover"
HAHAHAH, O.K. , seems like I'm not linking anything up but is making everyone's brain thinking like
"Huh? What's she typing?"
That's not the main point ! I was just crapping all the way.
- Back to main point -

When I was on my way there (I lost my way), I was thinking if it's going to be a nice show to catch.
*I even brought my cousin which is in Primary5, imagine what was I expecting....
Then I told myself, whatever, don't bother, since it's free -_____-lll

(Someone ate that arm chair thinking that it's a zebra I guess.....)
Ok, I was late (because I was lost!), then I went in without popcorn (super regret!), sat down, put on the 3D glasses.
I didn't pay attention to the glasses when I grabbed it while on the way into the theatre as I was late already !
The show started !
BUT when I put it on, TO MY SURPRISEEEEEEE....
It's SUPER DUPER comfortable !
It's like even better than other Cinemas out there.
(with super duper big lens)
Next thing was, I realise that my eyes weren't that strain even after quite a long time.
(in the end it was still burning due to my lousy eyes -I can't really take 3D) 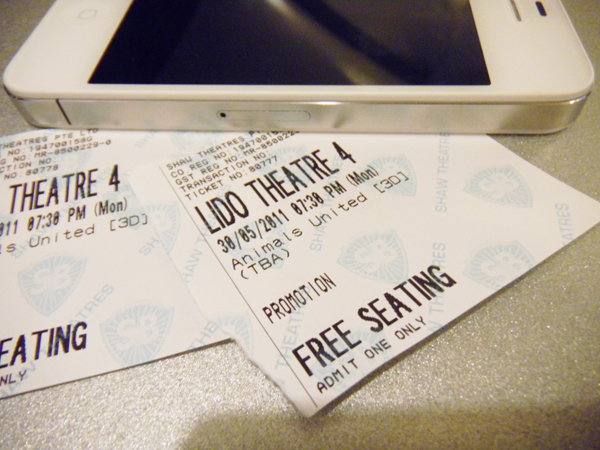 - I shall start talking about the movie -
I WAS SUPER SHOCKED BY THE GRAPHICS.
JUST HOW MANY ZILLION YEARS DID THEY SPEND TO MAKE SOMETHING LIKE THAT !
Every animal is so DETAILED ! I'm so serious mannnzxzxzxz, it's really very detailed.
Colours were bright and very coooooooool !
The storyline was superb (I cried and laughed, cried and laughed).
I won't be a spoiler, so at most I can tell you that it's about having a heart?
It's also quite of a comedy at some parts !
It's suitable for everyone, young or old, middle or nothing.
I'm dead serious.
- End of movie review -

(Ooops, he got caught, but he point to the left and said something that I can't remember then he ran away)
Okays guys, one last thing,
I don't want people to say that I cheat them or the movie experience isn't good if you watched or whatever.
So to tell you the fact, if you want to have the same GREAT experience as me,
WATCH IT AT SHAW HOUSE WITH 3D EFFECT.
*Don't go watch at bishan or what and get a different experience then scold me Zzz 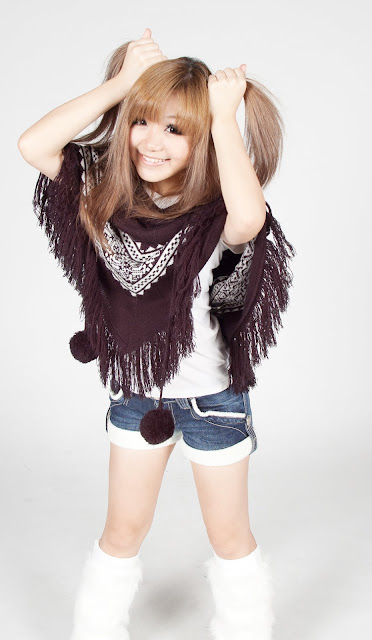 That's all for this post !
*I hope you all really READ it other than just browsing pictures then close the page.
TYTY.
Kiyomi Lim
*I have to thanks OMY.sg for this chance as well as the SHAW Theatres
Written by Kiyomi Lim at 02:30