You all should know that I am not a proffessional movie "reviewer" & is just a random blogger and such.

I'm just here to give you a warning and also to pour some cold water
for those who are super excited about the movie.

I have nothing against the Twilight saga and instead I really love it.

I finished reading all 4 books and I find it very awesome & I love the romance in the book.

I'm not here to be a spoiler but if you've read the book, you should also know what the movie will be like. 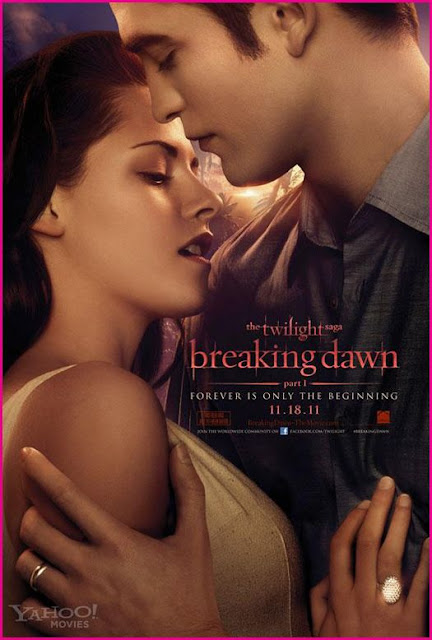 I would just want to let you know which part of the book "Breaking Dawn" is being featured in
Breaking Dawn Part 1.

& Yes, you might have guessed from what I typed above, there is 99% no fighting scene in this movie and also 1% of it's fighting is lame.


The story told in this movie can be summarised in a few sentence and here it goes if you're not a reader of the Twilight Saga.

"Bella married Edward and they went for honeymoon and Bella got pregnant. Bella's baby is 1/2 vampire and 1/2 human thus is not compatible to grow in her body. She almost died during the pregnancy and as a result, she became one of the Cullens. & Jacob imprinted on the baby."


-The end of Breaking Dawn Part 1-


I swear I loved this part in the book.

You will feel SUPER awkward due to the SEX scenes.
It's not R21 but Bella and Edward's actions are enough to potray till they were naked on bed.
Worst of all, why isn't is NC16 but PG13?

Please, parents, DO NOT bring your kids to watch this show if you don't want them to question you what Edward and Bella is doing on bed and why are they swimming together NAKED.

I have nothing against this movie just that I can feel the awkwardness of the people sitting beside me in the cinema and I heard kids "eeee-ing" during the movie.

Worst, some teenages were laughing while Edward and Bella was having "SEX".
I guess they were too "HIGH".


I won't like this kind of things happening in the cinema. 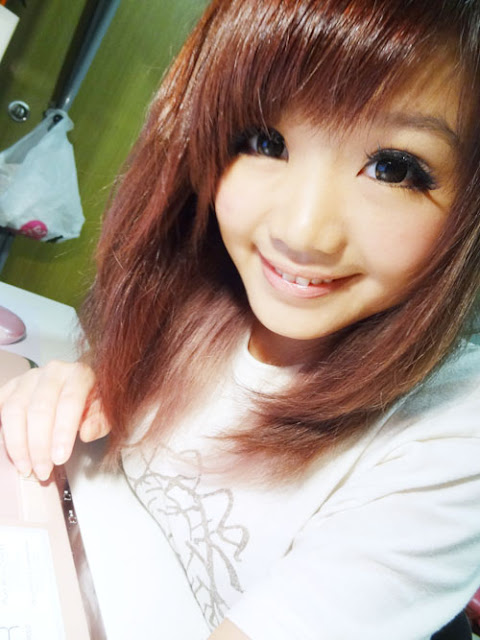 I enjoyed watching Edward and Bella's romance and see-ing with my eyes the story written in the book.

But if you're looking for action and such in this Breaking Dawn Part : 1,
please don't expect much and I won't be shocked if you fell asleep in the cinema.

However, I can make a guess that Breaking Dawn Part : 2 will be A LOT for us to expect.
They will have A LOT of actions and fightings according to the book.

If you're craving for action, you can choose to watch Breaking Dawn Part : 2.


If you're afraid of awkwardness, you can choose to buy the disc and watch it at home once it's out.


That's all I have to say for this movie,
do decide it on your own if you would still like to watch this movie in the theaters.