Hi all, if you want to skip this, just scroll to the post below.
There's another post.

The post below was just blogged by me 30mins earlier than now?
I bet most of you havent seen that post yet.

If you're damn lazy to scroll,
I shall be damn nice to put the link here :
http://www.kiyomilim.com/2011/11/idk-what-to-put-as-title-yo-hahah.html

Ok, so here goes my random rantings!
If you have been reading my blog, you should know I seldom do this kind of posts.
I'll usually blog really really positive things instead of ranting and ranting.

I was reading Lervon's blog a new minutes ago and I saw this post on SNSD.

Do scroll down to the middle of his post to read about it :
http://lervonn.blogspot.com/2011/11/busy-week.html

To be honest, I am no fan of KPOP at all.
Instead, I really love Chinese Music & Singapore's Music (CPOP & SPOP).

This Super Seven have been obviously trying to mimic the group SNSD
& worst to the worst, speaking ill of whoever they said they were looking up to.

Pxd mentioned about similar incidents that happened to her to me too, because I've gotten this too.
Not to say like they copy us or whatever, we wont mind if they've credited.
Even if they didn't credit us, they shouldn't go to the extend that they gossip about us to people that we know.

When I read about SNSD in Lervon's blog, I was quite shocked.
They actually did so many things just to climb to the top.

Worst to the worst, they aren't natural beauties?
They received countless of gossips and criticism?
They were harshly trained in order to be so good in the music industry?

These points are enough.

In other words, they went though plastic surgery, people criticise them a lot because of these, they went through tough times through training and a lot more just to flourish in this industry they are in.


Hmmm, will you expect me to say...
that they are not good and such since that I don't really adore KPOP?

Actually, no. I'm trying to let you know that I admire them.
These points that they have faced is enough to make me cry.

Even to the extend that watching their live video on Lervon's blog makes me want to cry, my heart aches you know?
Just freaking watch how freaking perfect can their steps be. How syncronised they are?
From it, can you tell how many practise they have went through?
Freaking look at their smiles, their expressions.

You can say, they were enjoying the live moment on stage.
& Yes, I believe they did.

This whole performance can even show us how happy they are that they can be on stage at their best.
After countless practises.

The industry they are in is so much so much harder than sitting in the office and typing documents or you can say it's even harder and tougher job than to being a waitress in a very busy restaurant.
*If you think it's it's freaking stress to work in an office, then imagine their stress levels?

The music industry is VERY competitive.

The thing that moved me isn't 100% because I was touched, it was because I could relate to it. 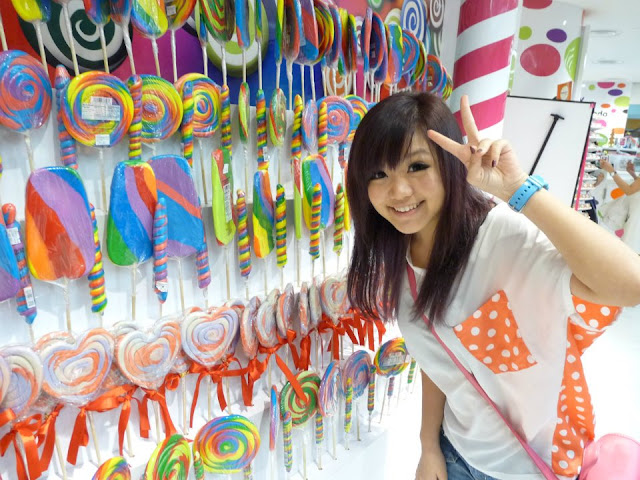 I am no where near their fame level. I am practically nothing compared to them.
However, they too were nothing before they became SNSD isn't it?

Even though they were criticised, scolded, they still worked hard to became who they are today.
I look up to how brave they are. They didn't give up.

Yes. I worked hard for myself, for fame, for everything a girl ever wanted in her dream.
Yet slowly, these thoughts of just working hard for myself, can't really explain why I am working so hard anymore.

To be honest with you, this was what I thought when I first started out.

Maybe it's because I've become older and the things that I seek for is different.
My dream now is no longer to become famous.
I don't need fame. I just need a family, I just want to be a housewife when my husband have stable income.
I just want to lead a normal life.

Why am I still carrying on? Why am I still blogging? I started asking myself this question.
For money? For more readers? For what?

Then it came to me is,
I want to blog because of my readers.

I fell in love with the number of hits on my blog.
I will never find it enough.
That hits shows the number of people who've read my blog.
They keep me going, so, I have to reward them.
I cannot disappoint them.
In fact, I love every single one of them like a sister or brother.

I want to have more people to appreciate me, and what I have done for my current readers.
& That is why I will never find the numbers "enough".
I want to feel appreciated for my hardwork.

I just want people to know that I have put in the effort.


It's no longer fame but recognition.
I want to be recognised. 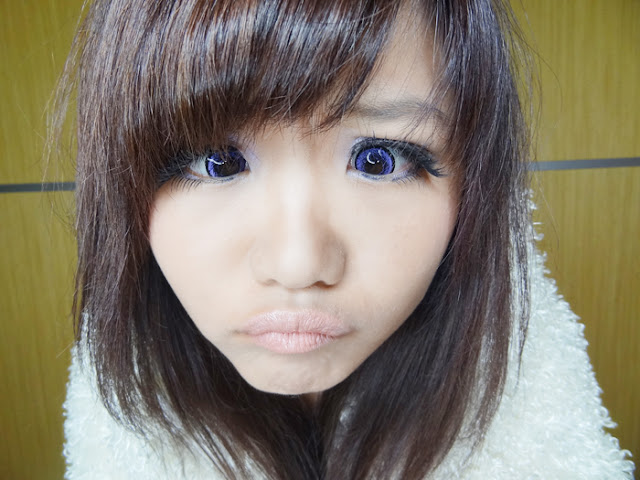 How many of you can understand what I am saying? Haha.

It's ok if you cannot understand, just forget it, it's because it's just a random rant.
You know... at times you just need a listening ear isn't it?

& Especially at this hour, I can only talk to myself and my blog and thats all. LOL!!

There's another post below! Don't forget about it! That's the actual one!

Email ThisBlogThis!Share to TwitterShare to FacebookShare to Pinterest
Labels: randomrants