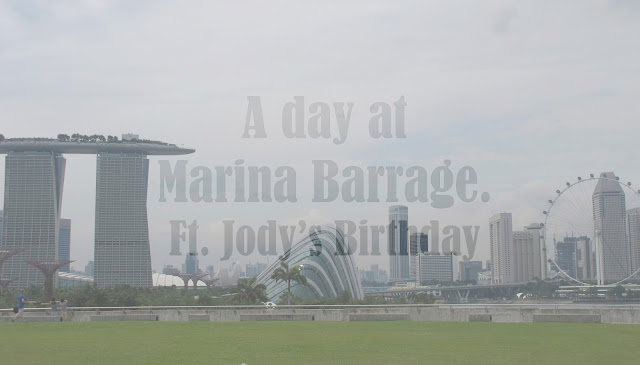 Well well, this will be the actual kind of post because...
I've decided to "save" the candid shots and fun pictures to another post.

It has been almost a year since I last met up with Jody and Ben!
*Excluding that K-session with them 3 days before this outing* 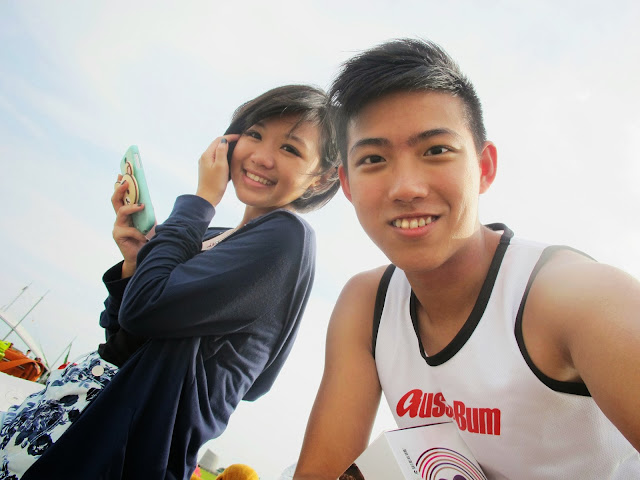 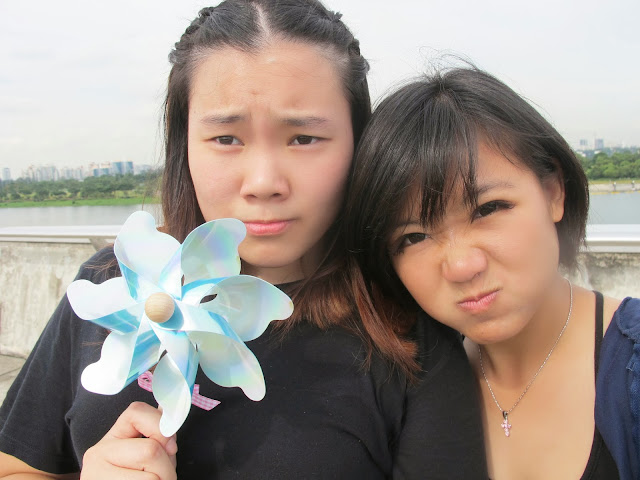 We suggested a picnic outing to Marina Barrage after our K-Singing-Session together @ Teoheng a while ago. Then...

Ben and I thought of celebrating Jody's birthday in advance!
This is because we knew that we hardly have time to meet up any time soon!

We, somehow, seized this opportunity to celebrate Jody's birthday through the picnic session. 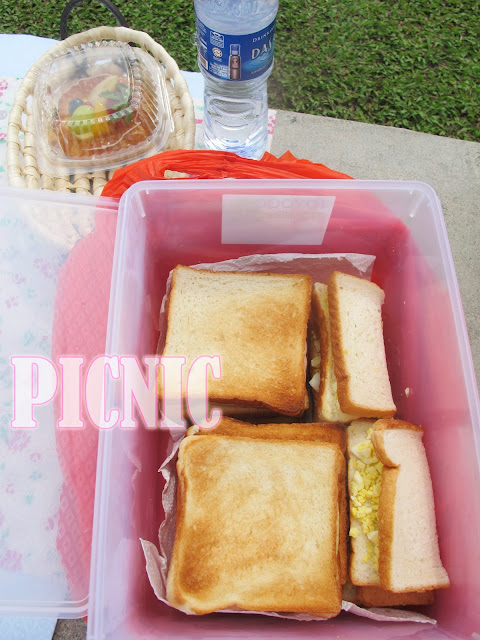 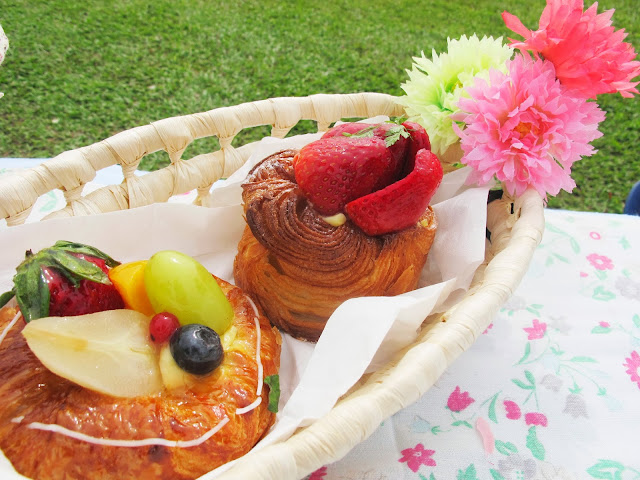 Ben, being the more thoughtful one, decided to surprise her
by leaving out some space on our picnic CLOTH
(will talk more about the cloth next time~ hurhurhur)
and suggesting that it looked empty. 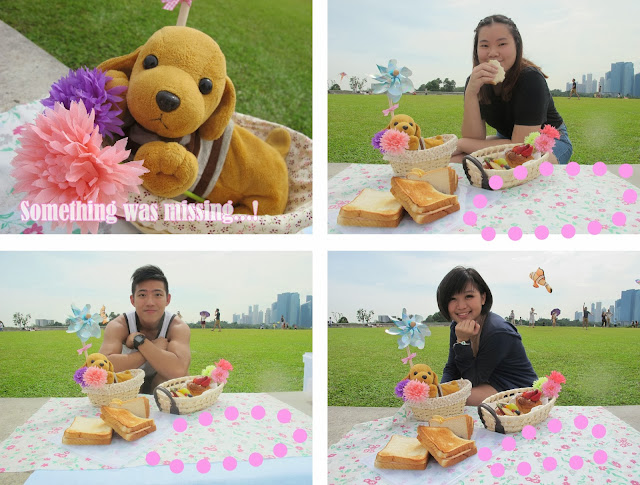 He expected me to bring out the cake to surprise Jody
BUTTTTTTTT!
JODY, BEING ENTIRELY CLUELESS, SUUGESTED TO PLACE CANDIES THERE -____-
I told her that her candies were REALLY UGLY, and told her that I have BETTER things to put there. 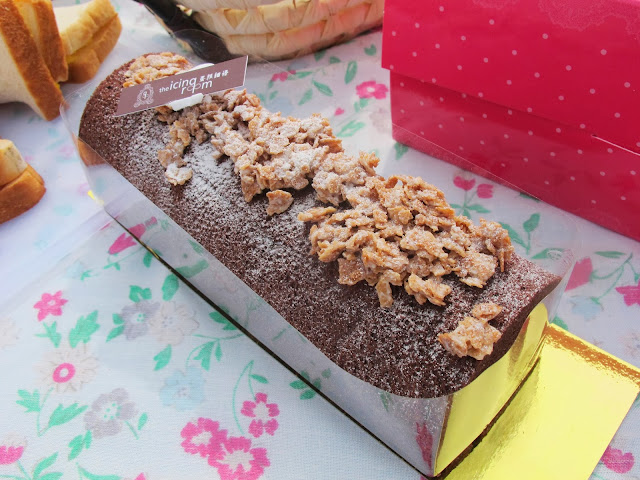 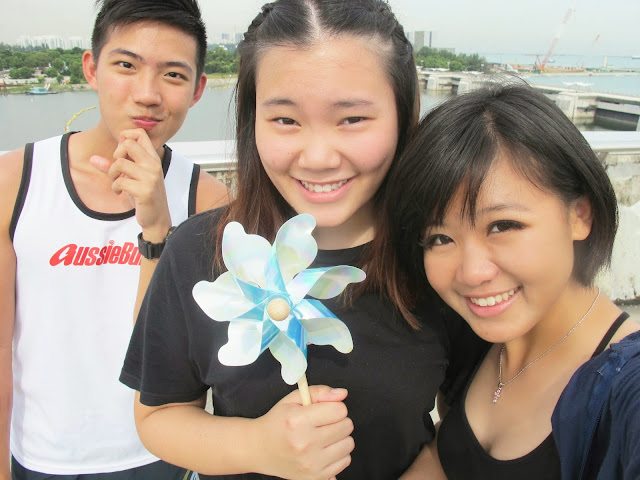 This Jody-girl is a HUGE fan of JUSTIN BIEBER, believe it or not.
She's a crazy Bieber fan that loves EVERYTHING that has Bieber's face on it
or anything that has to do with Bieber.
So, we bought Bieber's Girlfriend Perfume for her! 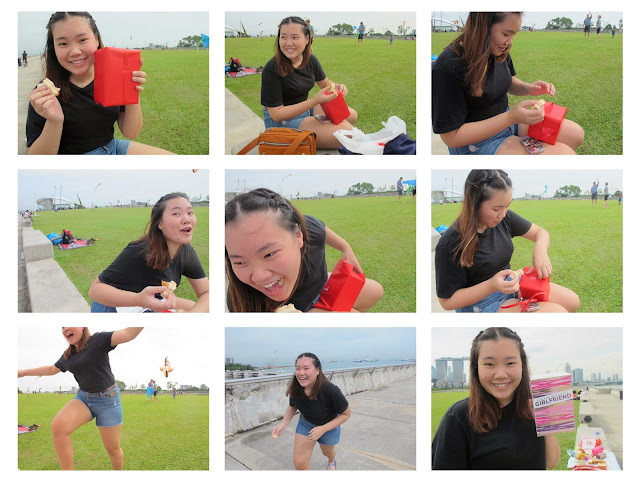 Just look at her reaction after see-ing the gift! LOL. She literally jumped on her feet.
*It's 100% candid*

& Afterwards, we took pictures together! Haha. 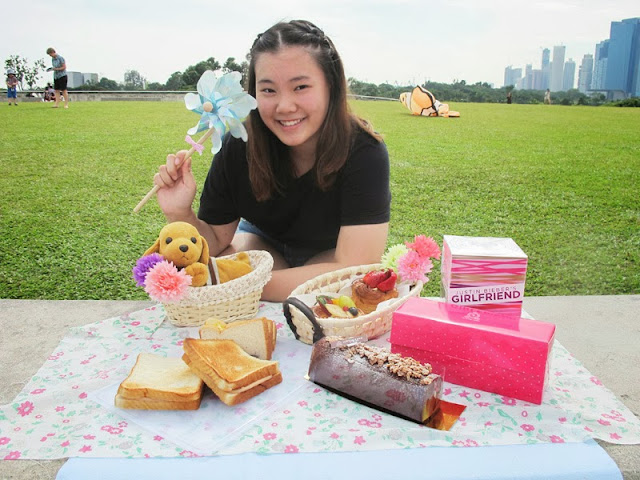 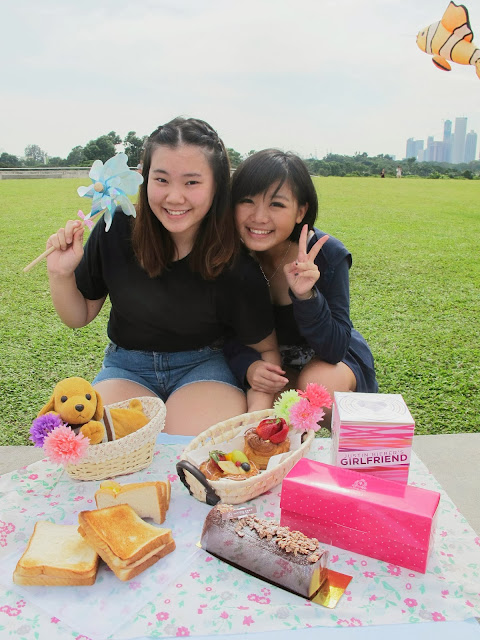 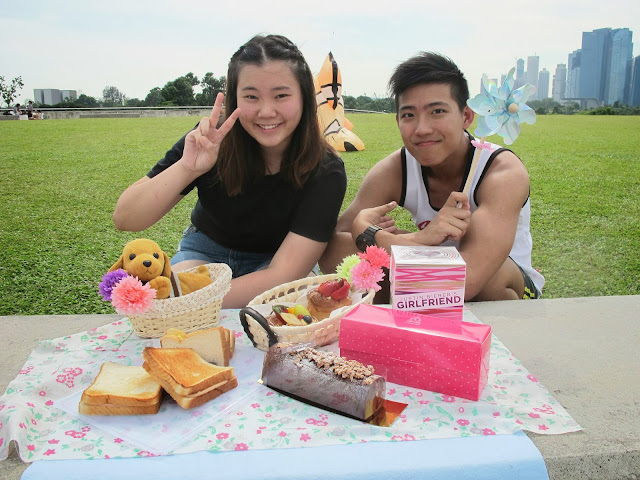 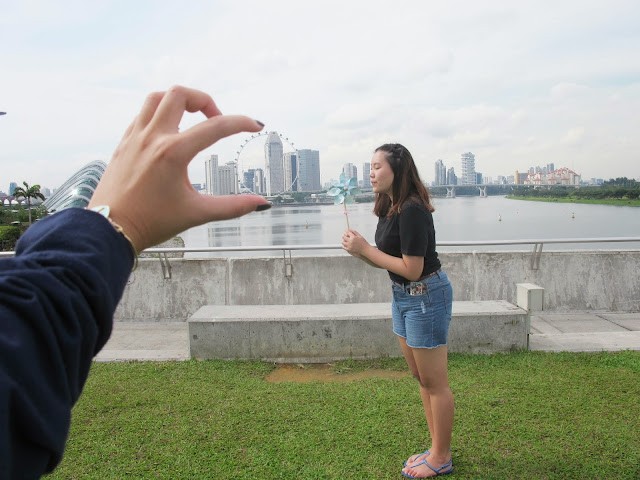 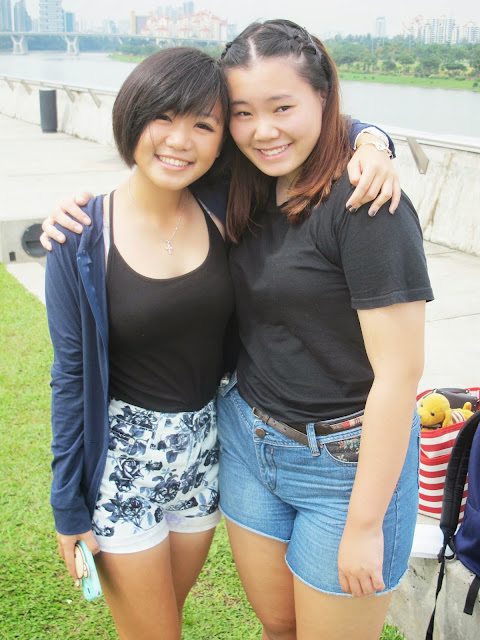