In order not to cheat your feelings if you arrived here from Google search,

Here's the meaning of "Glam" :
"Glam" is the short-form of "Glamorous", hence, being "Glam" is something like being "Glamorous". E.g. portraying yourself to be of a certain quality for the particular event.
It's also about how you bring yourself out as an individual.

In Singapore, we would use "Glam" as being "proper".
For example, if we say that "You dress till damn 'Glam' leh", we meant that you are dressed up 'prim and proper', or even to the extent of being "over-dressed".

"What is 'Glam'?" suggests that this "glam" word doesn't exist in OUR dictionary.
Thus, we wouldn't try to be 'Glam' at all.

Sometimes in life, all we want to is to be who we are, enjoying ourselves to the best we can.
Life is short and we need to treasure it, use it for the right purpose (:

Ben (benvoda.blogspot.sg) and Jody is definitely my best companions!
We laugh, we jump, we do all sorts of crazy things together!
Who wouldn't want to have fun right?!

I always believe that we need to find the right people for the right things.
When it comes to fun, their names would automatically 'pop-up' in my head ~
I really love them so much! 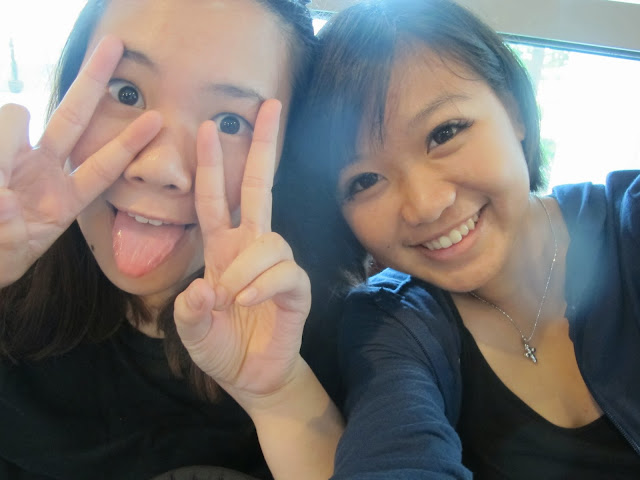 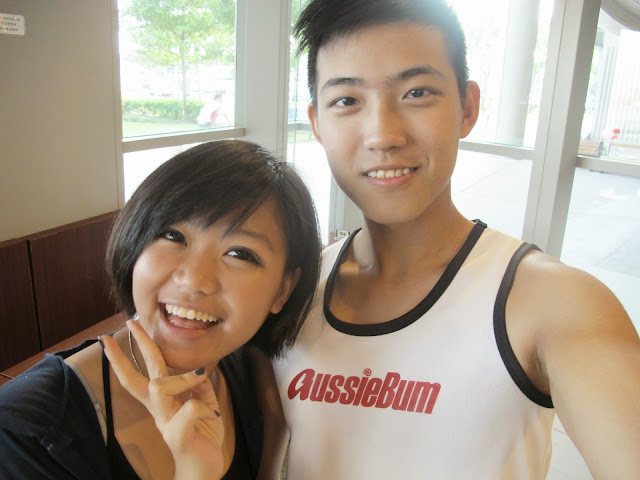 I talked slightly about the "dead nemo"? HAHAHA. Here's the answer to that 'macabre' humor! 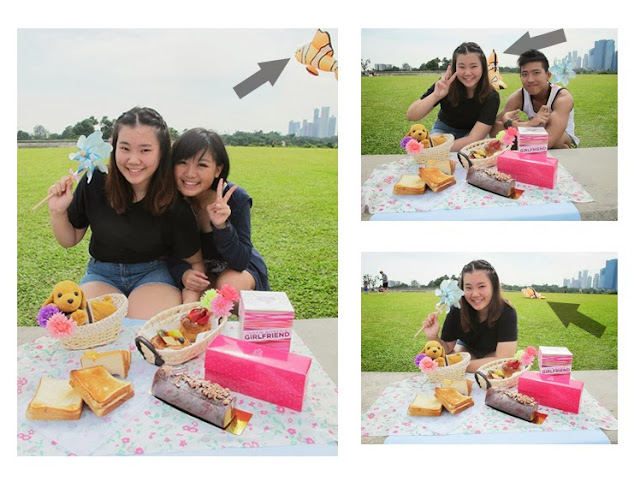 The Nemo is ALIVE only when I'm around~
Mwuahahahha

Jump shots used to be the IN thing and it seems rather cool to shoot a picture of yourself "elevating", here are some successful and unsuccessful ones! LOL.

After Ben took these successful pictures,
Jody and I actually attempted the same thing..
but we resulted in these: 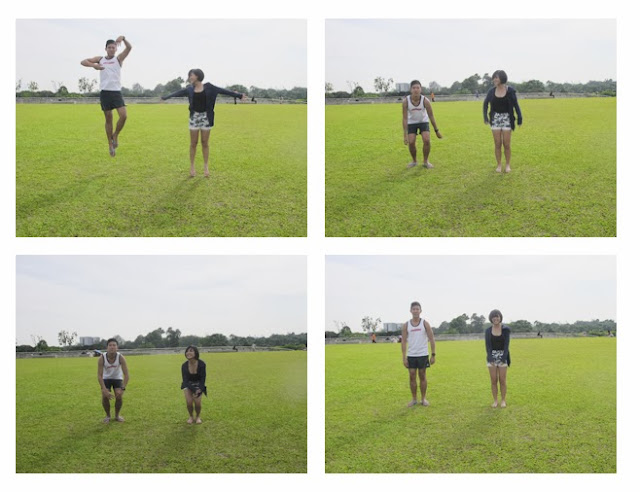 Okay, forget it, fail means fail.
I think you can tell who took the sets! Hahaha

After which, we tried other "patterns" of jumpshot!
We "requested" for Ben to take more pictures of us > <
Eeek, come to think of it, he must be really ANNOYED. LOL 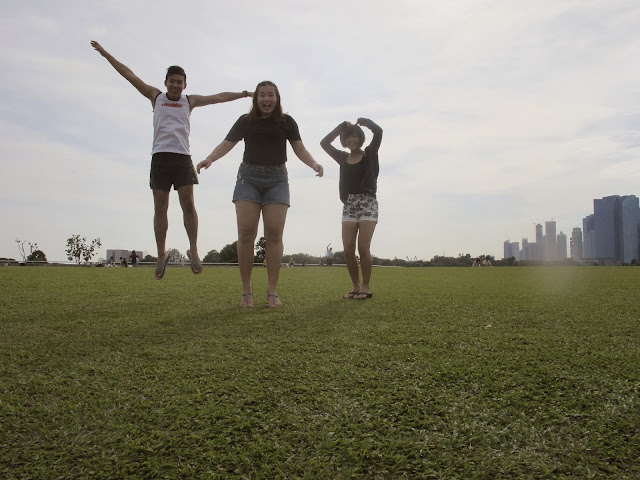 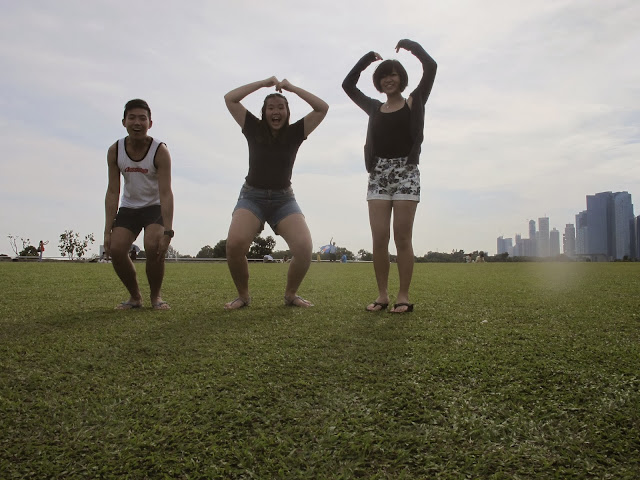 Ok la, there are also a few successful ones here! 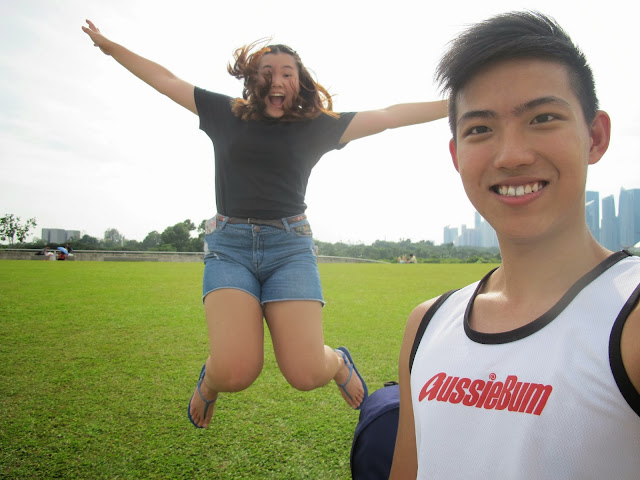 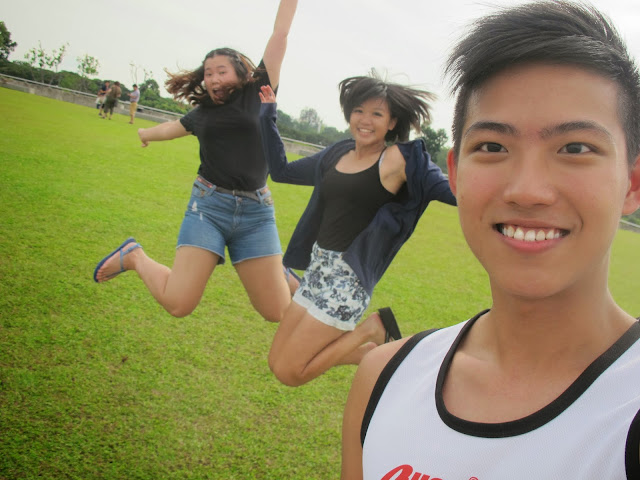 The problem when you're the only one who takes successful pictures,
is that you're most likely excluded.

Other than the above, we also tried to create miniatures of ourselves! 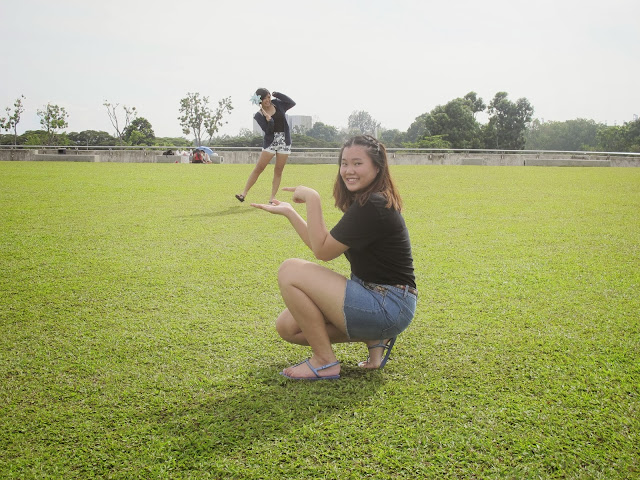 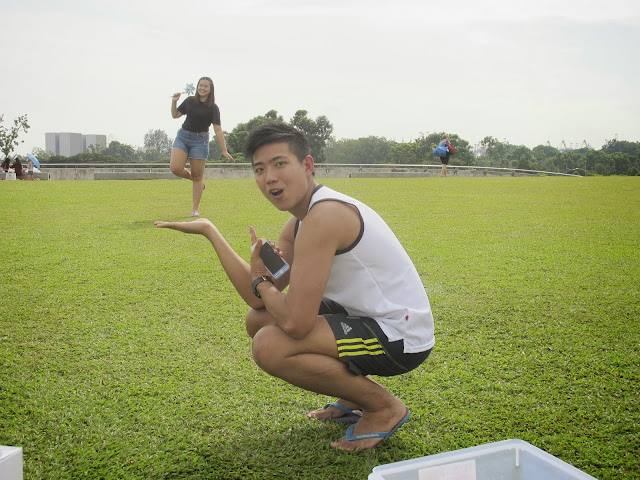 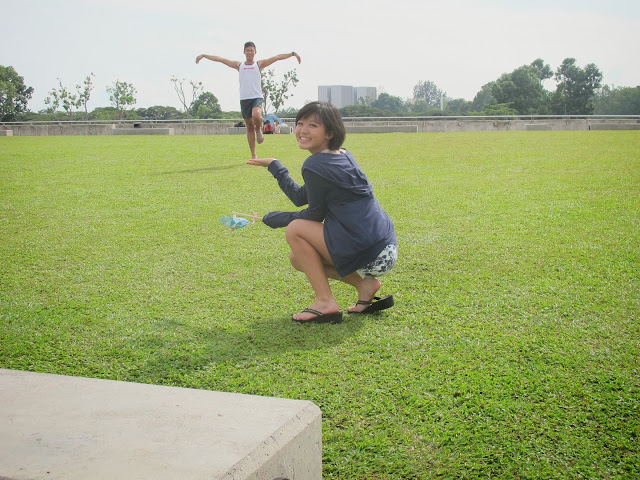 In case you do not know us individually, here goes: 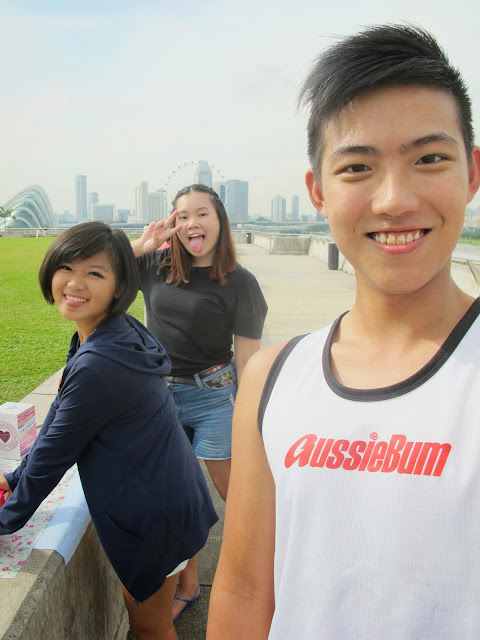 Jody is a born-paparazzi!
She really snaps "BAD" pictures of people~ Completely candid
& After looking at her own work, she will start LOLing and ROFLing. 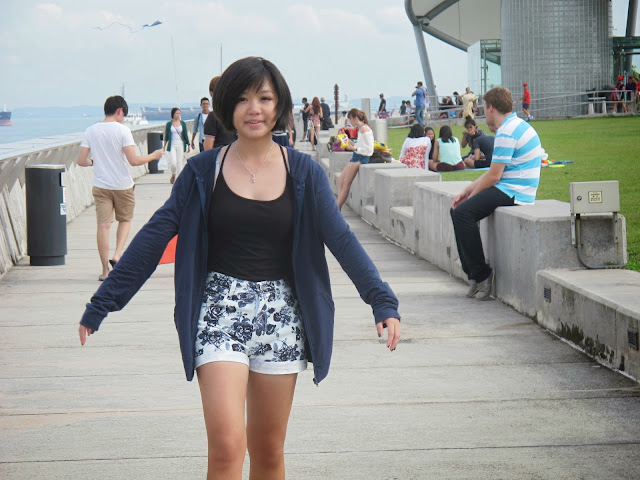 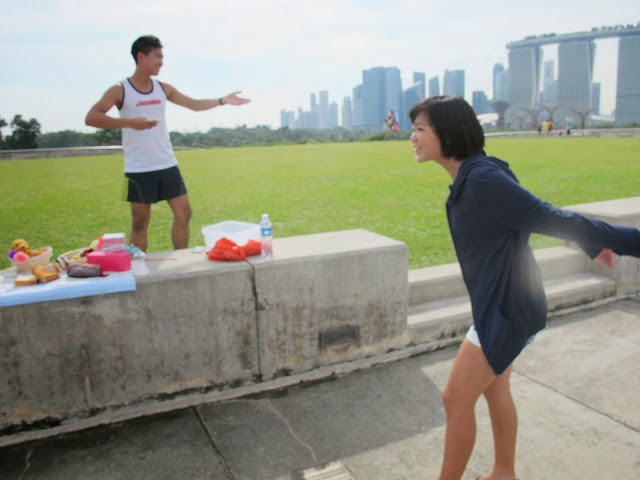 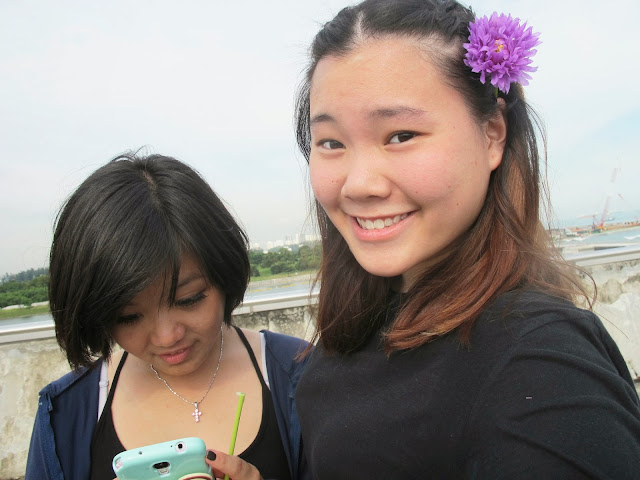 & Surely, after all these nonsense, the "Most-Glam Award" still goes to
BENVODAAAA! 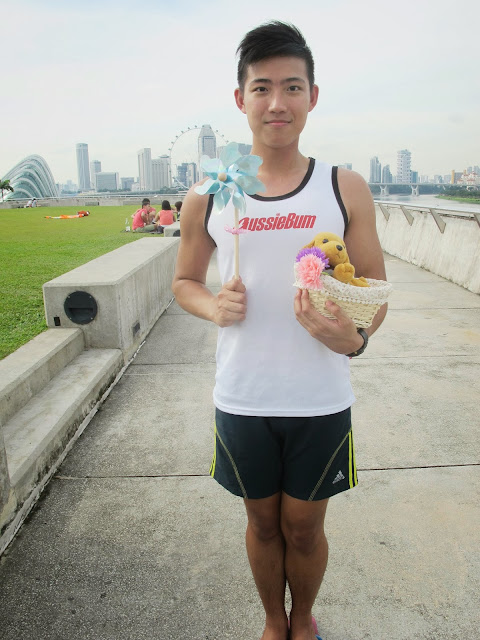 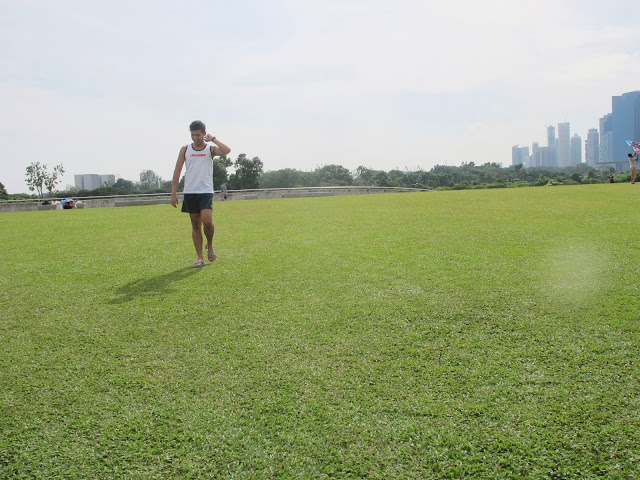 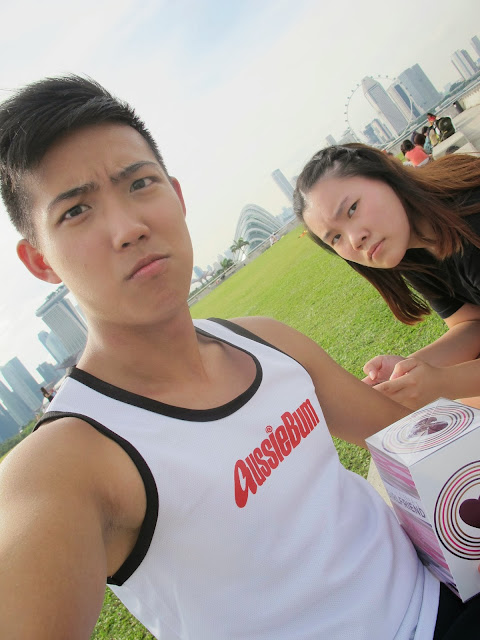 
After all these, I still believe than I am somewhat glam ok~

*Inserts some random picture to save my image* 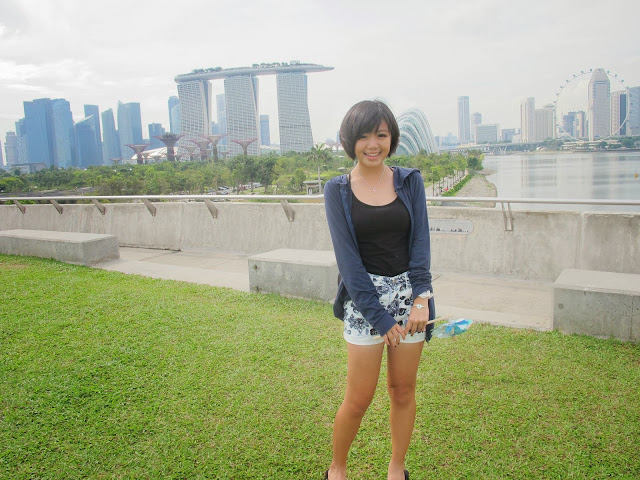 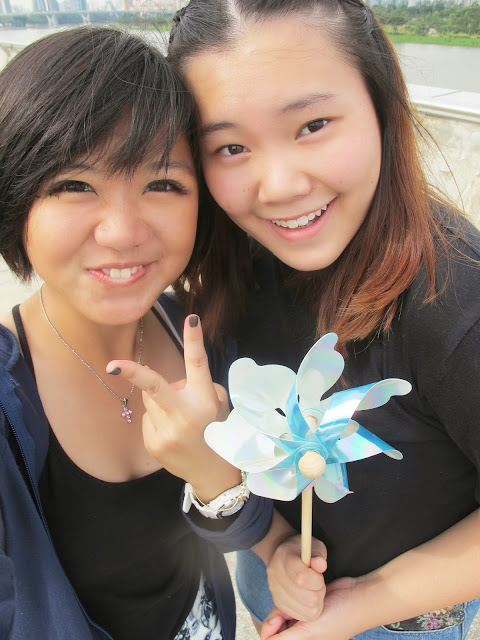