This post is regarding me giving out free advertorials to blogshops.

I'm afraid my readers would worry if these blogshops I advertised for can be trusted since they don't pay me or some won't be sponsoring me any items.
However, just to ease your hearts, I will google up about these blogshops and bug the owner asking them if they are true to their customers.
Not only that! I will also dig out information on how they sell their stuffs and I will guage if they are trusted or not.

So don't worry okayy? I won't introduce things that aren't of any good for my readers! =P 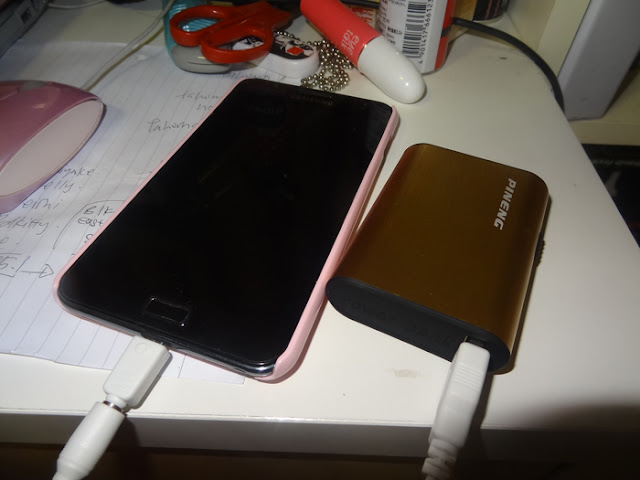 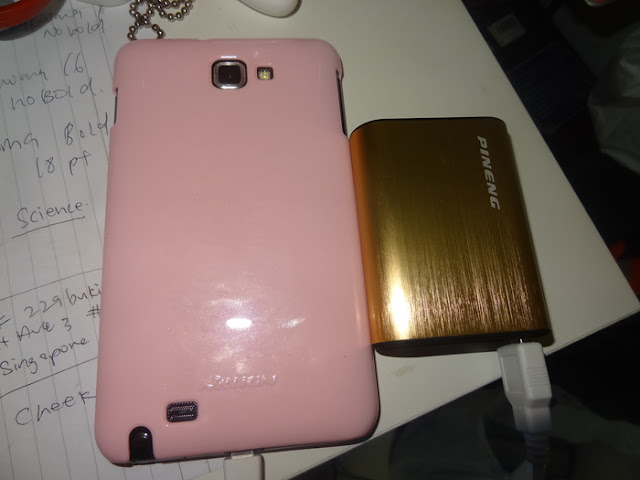 *As long as you have a USB cable to charge them!

If you don't have the USB cables, they have some ready ones for you! 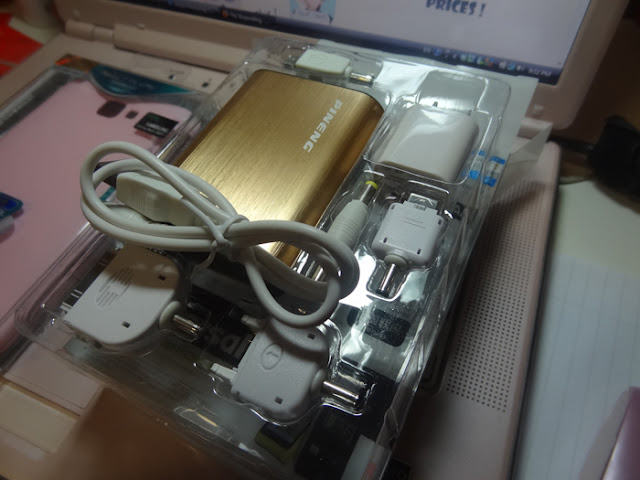 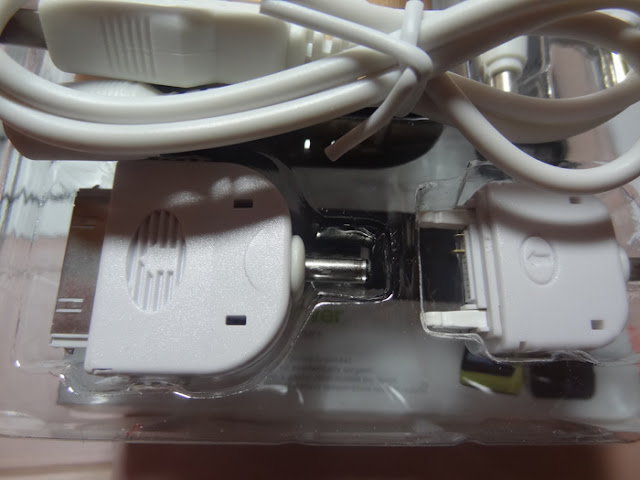 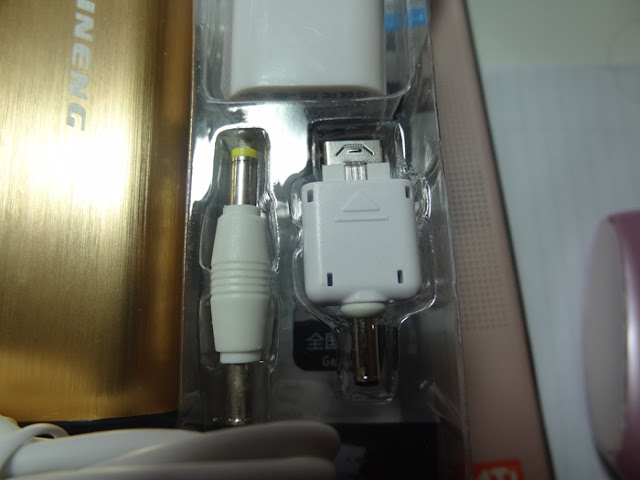 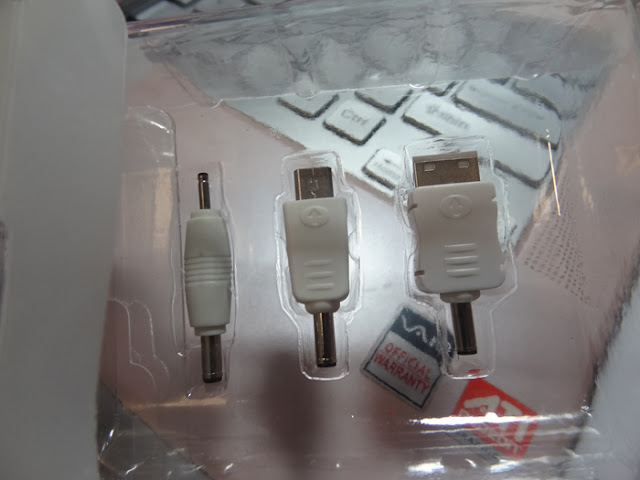 So do you recognise some that can be used to charge your phone?

What's more awesome is that it's capacity is 5000mAh and meaning it can FULLY charge your iPad!
It doesn't heat up too! *safe* 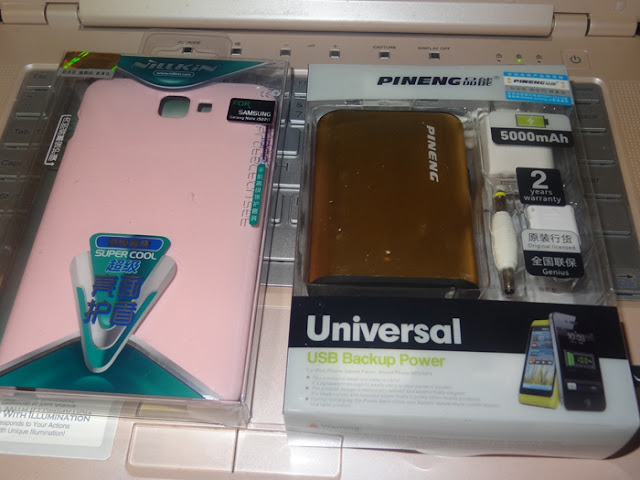