I bought a Samsung Galaxy S4!

So here is a personal Samsung Galaxy S4 Review. 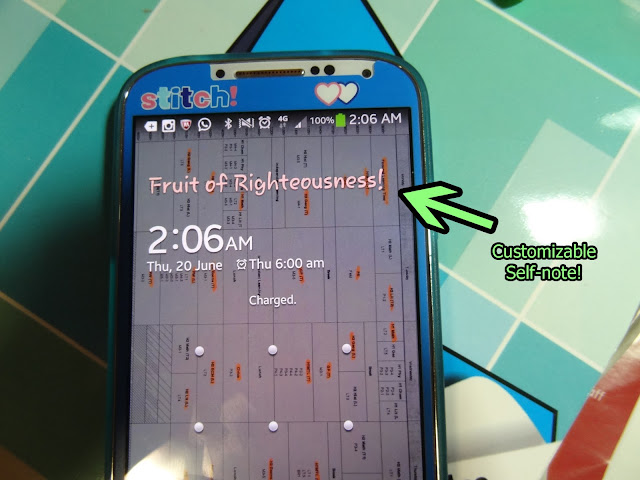 I'm definitely not the best person to talk to when you need to get the latest gadget, I would ask you to get the one that look the prettiest and I won't know much about the functions.

Alright, I think I just sound ultimately bimbo-tic above.

Here are the basic functions of Samsung Galaxy S4:

I'm now going to give a very personal review on this phone. 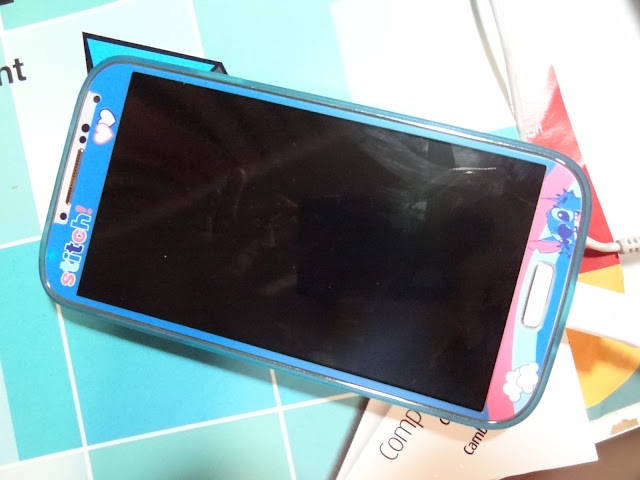 The very first thing I would look at is definitely the Battery Life.
I would rate the battery life 80/100.

I've read other reviews on the Battery Life of Galaxy S4,
saying that it doesn't last as long as they thought it would.

I would like to state otherwise, the battery life is surprisingly good.
The battery could last me for 2 days without charging, switching on 4G and uses of basic functions like Whatsapp, SMS and calls.
*I did switch on the battery saving mode, though.

It was very much improved compared to my previous Galaxy Note 1st generation.

Firstly, the cons would be that the 2MP front camera
don't provide very clear pictures in room lighting.

However, it is good enough to take nice looking pictures with it's portrait mode.
It beautifies your features and is equipped with the typical system of a digital camera.


Yet, it's still a Samsung function, can never be compared to better cameras like Sony/Canon.

I would still say that there is a very vast improvement to the quality of pictures and would be good enough for a day without the digital camera.

The third would be the 2GB RAM. Is it laggy?
I would say, not really~

At some time, it would lag a little, but as I hear from most of my peers, it lags the least.
The latest firmware does fix the problem with improved stability. 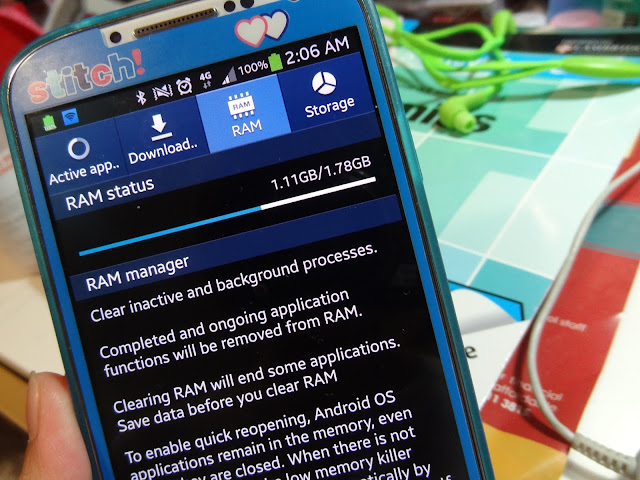 So far, I would say that this is the best and most common phone in the market.
When you need help, just type a few keywords online and you can easily find the answer.
Phone casings are widely available as well.

The design of the S4 is not that nice, but still,
you can paste stickers on it to make it look slightly better. 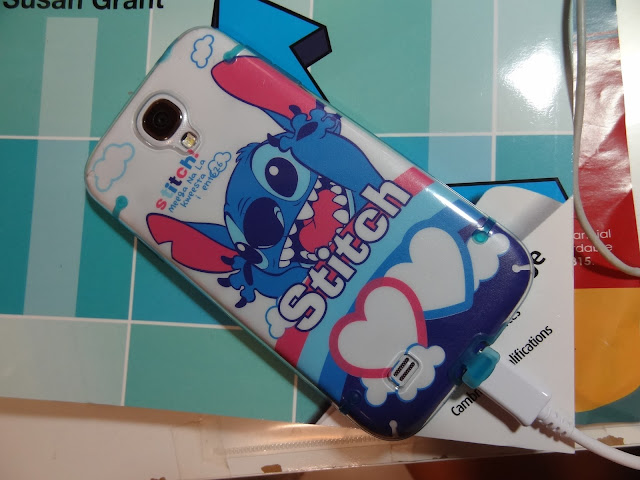 I'm looking forward to HUAWEI's Ascend P6, the slimmest smartphone in the world.
Equipped with a 5MP front camera and obviously beautiful design. (With Pink)
I can't wait for it to enter Singapore's Market as it would be a all-girls-dream-phone.
Although it may be lagging a little behind S4 in terms of function and speed, the phone is definitely equipped with what most girls want. ^ ^

Email ThisBlogThis!Share to TwitterShare to FacebookShare to Pinterest
Labels: techsavy